'It's not infatuation, it's controlling' The shocking truth about why so many millennial women are in abusive relationships.

'It's not infatuation, it's controlling' The shocking truth about why so many millennial women are in abusive relationships…

“It took three days of being blanked, a piercing silence is broken occasionally by slammed doors, a book taken from my hands and thrown across our bedroom, and instructions to not tell my family before I walked out of my first proper relationship,” recalls Emma*.

Her crime? Attending a yoga class with some colleagues after work. A week before, it had been staying at her office for an extra half an hour. Three weeks earlier, it was his anger at a film not buffering on their TV.

“To my increasingly distanced friends and family, things looked like they were going well. On rare dinners out or at parties, the tension would disappear. He’d sit close by me, arm around my shoulders, charming the room with his stories," adds Emma. "It was difficult, at times like that, for 21-year-old me to disassociate Jekyll from Hyde.”
Emma's story might be familiar to many - an estimated 29% (4.8 million) of women aged 16 to 59 in Britain have experienced some form of domestic abuse. What isn't talked about is its prevalence among young women. We often hear the harrowing stories of women trapped in abusive marriages, with children, and agonising tales of the family courts. But, for many, abusive relationships can start after school and at university.

The Government's landmark Domestic Abuse Bill - which received its first reading in the House of Commons earlier this month - will take this into account. The draft, published earlier this year, contained a section titled "Educating young people", with a commitment to provide high-quality relationships education in schools and includes learning about abuse and supporting teachers to do so.

While the Bill has come under fire from many organisations for not going far enough - failing to adequately provide for migrant women, long-term housing, safe child contact and family court reform - this pledge to help young women surely can't come soon enough.

According to a report by the Office for National Statistics (ONS), which examined data from the Crime Survey of England and Wales covering a three-year period to March 2017 girls in their late teens and early twenties are significantly more likely to suffer abuse at the hands of a current or former partner than those in older age groups.
A recent Women’s Aid survey found almost a third of young women have experienced an abusive relationship. Even more worryingly, over two-thirds of young women who said they hadn’t suffered from domestic abuse had experienced one or more ‘red flag’ behaviours of abuse.

“Sometimes it was just lovely, he could be really sweet," says Caitlin*, who was 22 at the time of experiencing abuse at the hands of her partner.

"We lived together too, but I told him that the shouting and nasty comments about how I looked or acted had to stop. He went mad and trashed the house - everything in our kitchen was thrown about; he smashed the TV to pieces.”

Signs may not appear until months or years into a relationship and are often sugar-coated as affection or whims of love (think of all those men who, in the media, are excused as having acted out in a "moment of passion").

Actions may start small, such as checking a partner’s phone or telling them what to wear, making it hard for them to pinpoint the problem or describe it to their friends and family.
"Our culture often portrays controlling behaviour as a sign of being desired or loved, when in fact coercive and controlling behaviour is at the heart of domestic abuse," a Women's Aid spokesperson reports.

"This can make it more difficult for younger women, who may be entering into their first relationship, to identify abusive behaviours or question them. As a result they may not speak out about the abuse, or know that domestic abuse services can help them.”

At my school, a 17-year-old classmate ended her first relationship; the ex-boyfriend followed her home each day, waited outside her house in the evenings and called her, persistently, until she answered.

Another friend’s boyfriend told her it was time to leave a birthday party immediately after they arrived, later explaining that he didn’t like her talking to other men. These actions were brushed off as "infatuation" by young girls still being fed a narrative of "romantic" behaviour from films, books and TV (in Twilight, Edward obsessively stalks Bella and teenagers swooned).

But an abusive partner disempowers; chipping away at their significant other’s confidence until low-self-esteem conquers. They might ignore their partner for days on end to gain the upper hand. They might drive a wedge between the victim and their family or friends, perhaps by making snide remarks, or by reacting negatively when the person has been with them.

Appearance, personality or intelligence might be criticised little by little. There might be violent, physical or sexual abuse, too - but just because there aren't any bruises, it doesn't mean the relationship isn't abusive. Indeed, the Government Bill is due to recognise economic abuse for the first time - whereby the perpetrator might take control of their victim's bank accounts, monitor what they are spending and restrict access to funds.

Many people don’t realise they’re in such a relationship until after it’s ended.

Are You Dealing with a Relationship Breakdown?

At Holmes Family Law, we understand the breakdown of any relationship is a profoundly difficult time. Trying to assess its impact can leave you confused, distressed and unsure about what the future holds. We understand that you need clear advice about how to resolve the issues you face. Our experienced team are on hand 24 hours a day, 7 days a week, 365 days a year to give you the expert divorce advice you need. Call our team on 0191 5009337 or 01670 707338 during office hours or 0191 500 9338 at any other time.

Some schools are already stepping up, with children between the ages of 5 and 16 taking lessons on what an abusive relationship looks like – although this isn’t yet part of the national curriculum. Refuge said: “Education needs to start for children as young as five – one in five children will be witnessing domestic abuse at home and many young people will be experiencing intimate partner violence".

Women’s Aid added: “The Government’s commitment to introduce compulsory relationships and sex education in schools from 2019 is a welcome first step. It must be delivered as part of a ‘whole school’ approach to tackling sexism and sexual harassment within the school setting, with a clear focus on domestic abuse and other forms of violence against women and girls to teach all young people what a healthy relationship looks like and prevent domestic abuse from being normalised in the first place.” 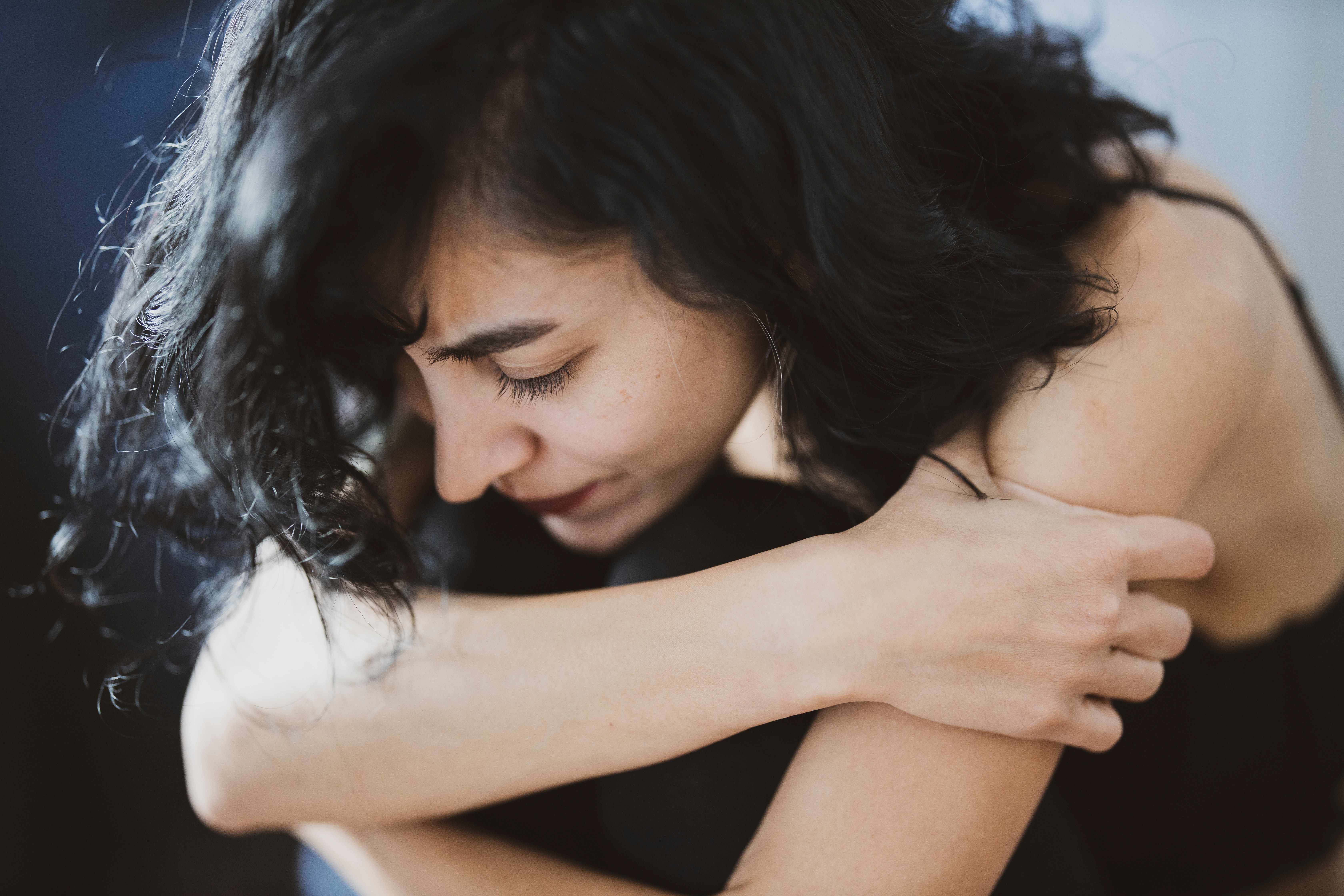 Your Entitlements When a Partner Passes Away Mar 04, 2020

Death is a difficult time for anyone to deal with, even more so when the person is your closest companion.…

There are a number of starting points when looking for a Will. We'll take a look at the first steps in…

We're providing a free no-obligation consultation to all victims of domestic abuse. If you are in an…