Last week the Department for Work and Pensions published something new, which must surely be of interest to anyone involved with the family justice system: statistics about the separated family population. We have seen something similar to this previously, but the format used to produce these statistics is apparently more accurate than ever before.

The following content is subject to continuing changes in the Law. For the latest advice, contact our experienced team

The purpose of the statistics is to provide information on child maintenance arrangements between parents in separated families. We will get to that in a minute, but first, let’s deal with the main figures, which must surely give food for thought, and not just to those concerned with child maintenance.

So, to the figures, which are for the period April 2014 to March 2017. They show that at any point during that time there were around 2.5 million separated families in Great Britain, which included about 3.9 million children. Just let that sink in for a moment. Roughly 20% of the population are children, and the total population is about 65 million. By my calculation, that means there are about 13 million children. That, in turn, means that getting on for one in every three children comes from a separated family. We realise that our format here leaves something to be desired, but you get the point: a very large proportion of children in this country come from a separated or broken family.

I’m sure a lot of people would be appalled by these figures. However, it would be quite wrong to assume that all of these children are unhappy or deprived. How the separation of their parents has affected them depends upon many factors, not least how well the parents have managed the separation, including in terms of ensuring that the children continue to have a close relationship with both parents. The cliché that children are resilient has some truth in it; children are perfectly capable of adapting to the separation of their parents, provided the conditions are right.

All of this seems to indicate a victory of sorts for the government’s child support policy. The main aim of that policy was clearly to save money by not involving the state in sorting out child maintenance whenever possible, and the statistics show that in only less than a fifth of cases is the state having to get fully involved. Whether this is a victory for children is another matter entirely. 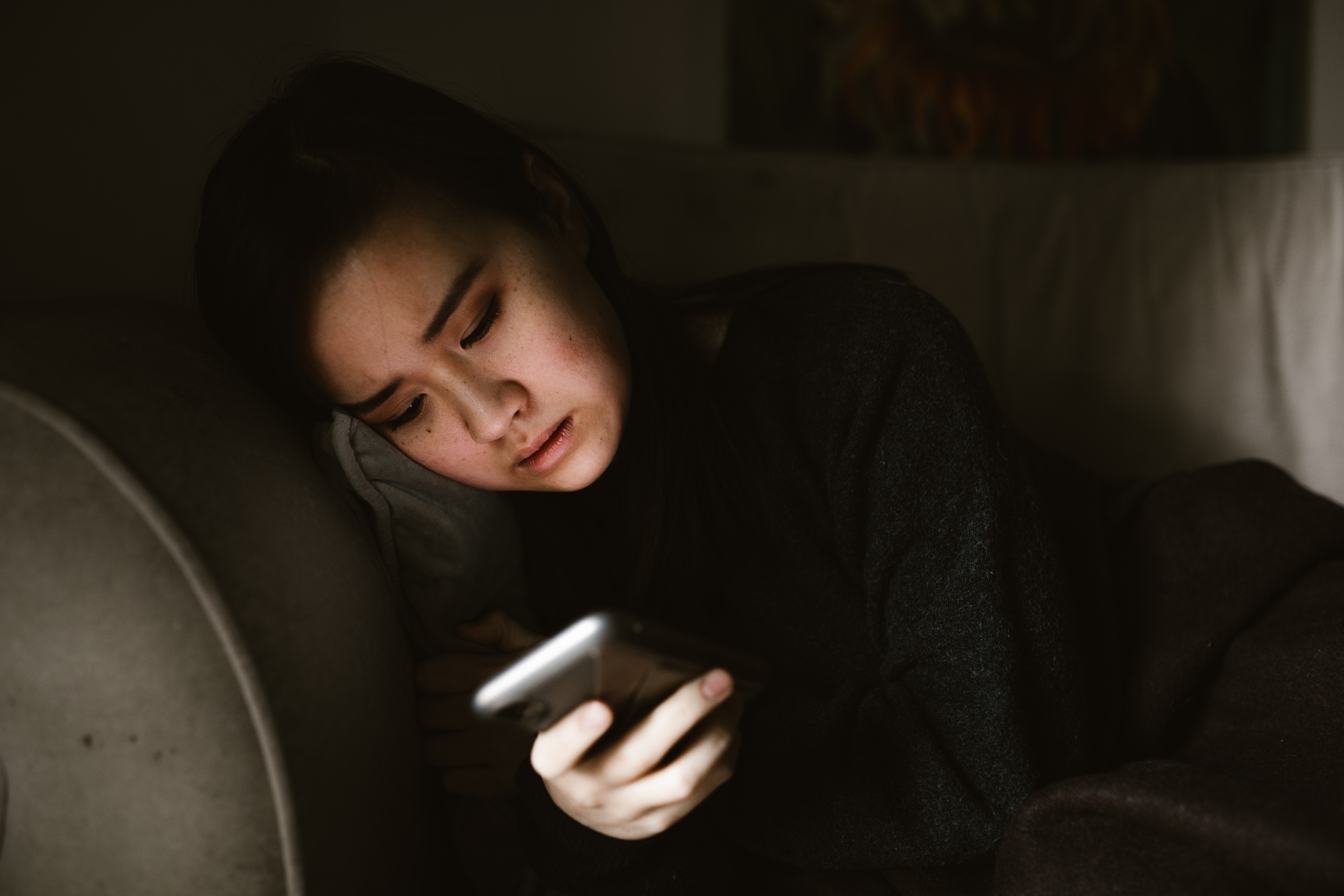 Are The Courts Letting Down Survivors of Domestic Abuse? Jul 01, 2021

During the initial lockdown in 2020, The National Domestic Abuse Helpline seen an increase of over 25%…