The government has announced that victims of domestic abuse in England and Wales will be given more time to report assaults.

The new measures, which came into force on 5th January 2022 are specifically designed to keep victims of domestic abuse safe, giving victims more time to report an assault against them.  Under the new legislation, victims of domestic abuse will now have longer to report and prosecute a perpetrator for an offence extending the time limit in which a victim can report an assault to the Police from 6 months to 2 years.

Campaigners, such as charity Refuge, MP Yvette Cooper, and Erica Osakwe (founder of Victims Too), said was the previous 6-month time limit was 'timing victims out of justice' and reports from the BBC also suggest that previously, over the space of the last five years, at least 13,000 cases have been dropped by the police due to that limit.

The new legislation provides additional support for survivors of domestic abuse as many of them were not aware of the 6-month time limit and only finding out about this when reporting what had happened to them.

As domestic abuse often occurs at home, many victims often do not report or disclose domestic abuse to the Police for the fear that they may feel and the impact of coercive controlling behaviour where the victim is isolated and their way of thinking and acting is manipulated by the abuser.    It can take a huge amount of courage to report abuse in a relationship and victims should not be discouraged from doing so at the thought their case will probably be ‘timed out.’

The move was also welcomed by Domestic Abuse Commissioner, Nicole Jacobs who said that

“It is important that all domestic abuse victims have the time and opportunity to report to the police. This is especially important following Covid restrictions when many victims faced additional challenges to seeking help and reporting domestic abuse. I want to see increased prosecutions for domestic abuse, and hope to see that as these measures remove another barrier to bringing perpetrators to justice.”

We Are Here To Help

If you are in immediate danger, call 999. As always, Holmes Family Law is also offering a free consultation to victims of domestic abuse. Our advice line is available 24/7 by calling 0191 5009337 or 01670 707338 during office hours and 0191 5009338 at all other times. Our friendly and understanding team will advise you around the best course of action based on your situation and make any arrangements necessary to facilitate a safe passage out. Alternatively, visit Get In Touch to find our range of contact options.

Get In Touch Today
SHARE ON
SHARE ON
Facebook LinkedIn Print Via E-Mail
Previous PostAdditional funding for family mediation voucher scheme
Next PostWhy make a Lasting Power of Attorney?

Hannah and Alan* have not seen their grandchildren for many years. There are now one million children…

For those parents whose children are subject to Child Arrangement Order, the Government have issued new… 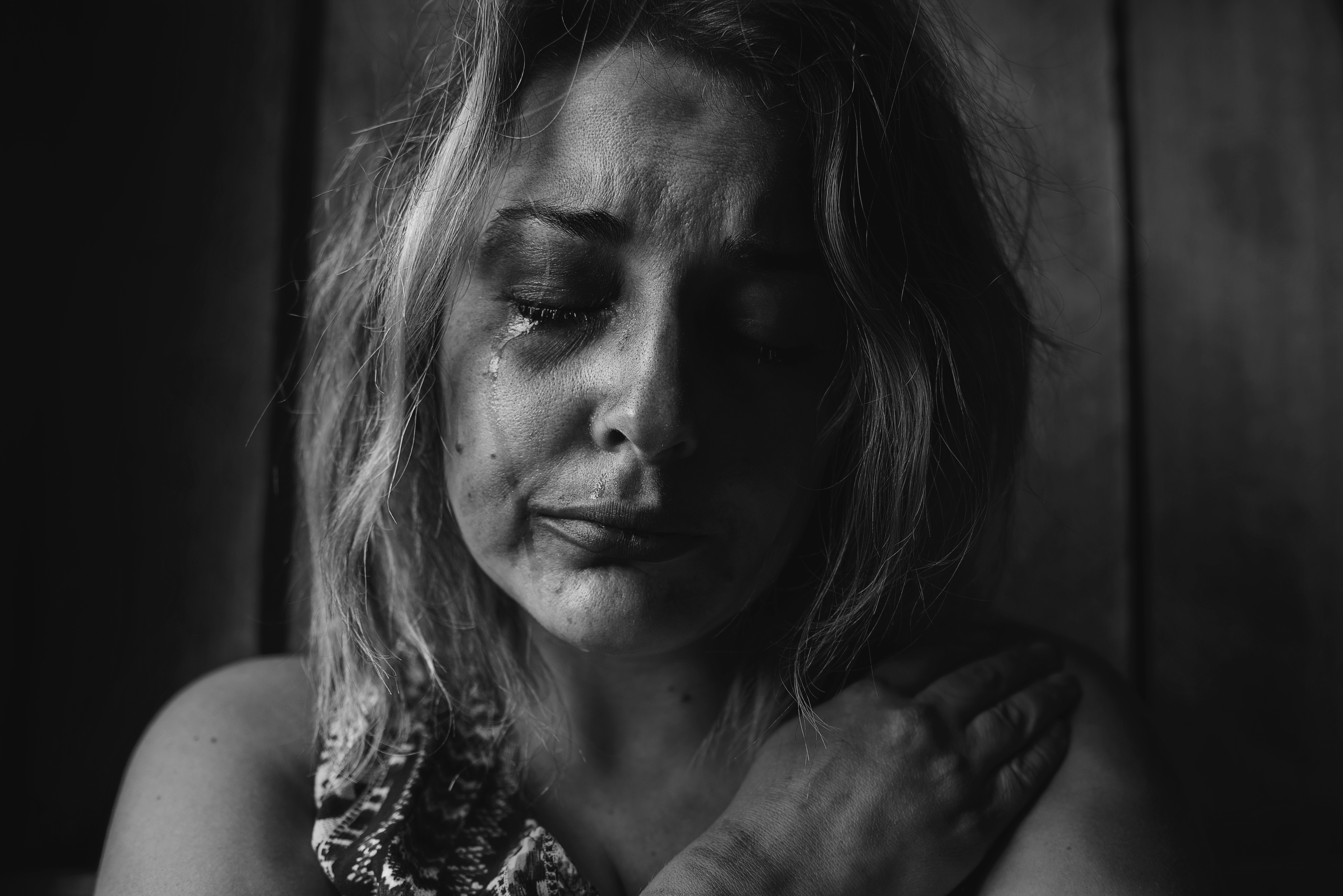 'It's not infatuation, it's controlling' The shocking truth about why so many millennial women are in…

Unlike a pre-nuptial agreement which is signed before marriage commences, a post-nuptial is signed during…